Thank you for your interest in “Toward A New Understanding of The Honeypot Puzzle Fragments,” a new print zine of 12 crossword puzzles by Parker Higgins and Ross Trudeau on the cutting edge of research into the beloved and enigmatic archaeological artifacts. 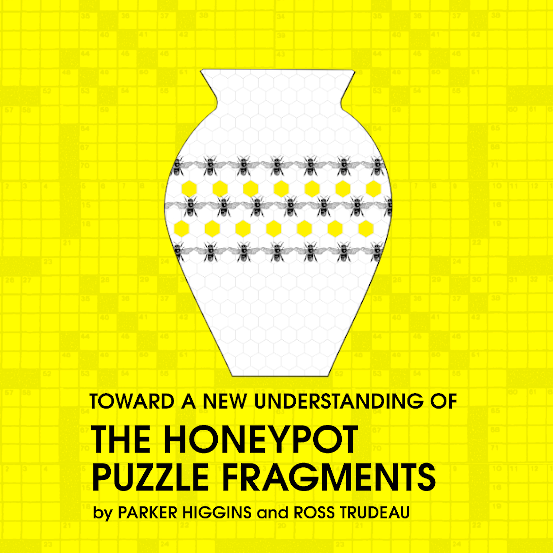 The zine was made possible by 482 backers on Kickstarter and is now available for purchase online.

On this page you’ll find historical data on the Honeypot Puzzle Fragments, biographical information on their discoverer, and solutions to the puzzle restoration project.

The Honeypot Puzzles were written between 1787-1793, likely in England, authorship unknown.

They first appeared in the public record in the captain’s log aboard the British warship Agamemnon in the possession of Horatio Lord Nelson, who as part of his Mediterranean campaign arrived in allied Naples in 1793. The puzzles are noted in the diary of Emma, Lady Hamilton, who began a correspondence–and later a geopolitically fraught romantic entanglement–with Lord Nelson. The puzzles, it seems, remained with Emma for several years, with the knowledge of her husband, British ambassador to the Neapolitan court, and collector of antiquities Lord William Hamilton.

Dr. Howard Box was born 1841 in Atlanta, Georgia, the only son of cotton magnate Mr. Hiram Box and Mrs. Penelope Box (née Atchison) of Peachtree Creek, Georgia. The Boxes relocated to Rhode Island after the American Civil War, retiring from the cotton industry and establishing themselves as Gilded Age socialites and patrons of the arts and the academy.

Howard attended Yale University between 1860-1864, earning a degree in Classical Languages. School records show that he was the treasurer of the campus Democrats (1863), and the co-chair of the Gen. George McClellan for President Campus Committee (1864). 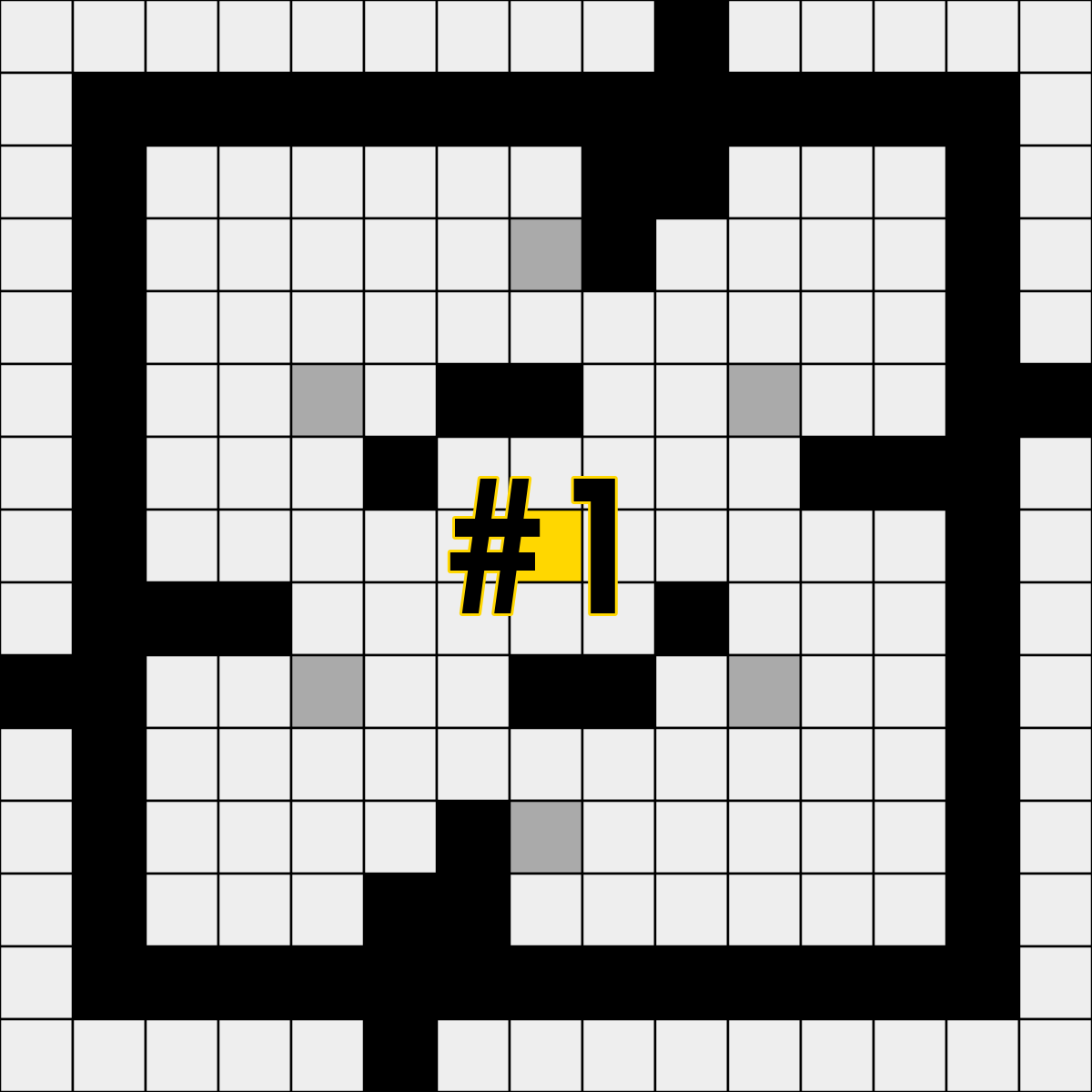 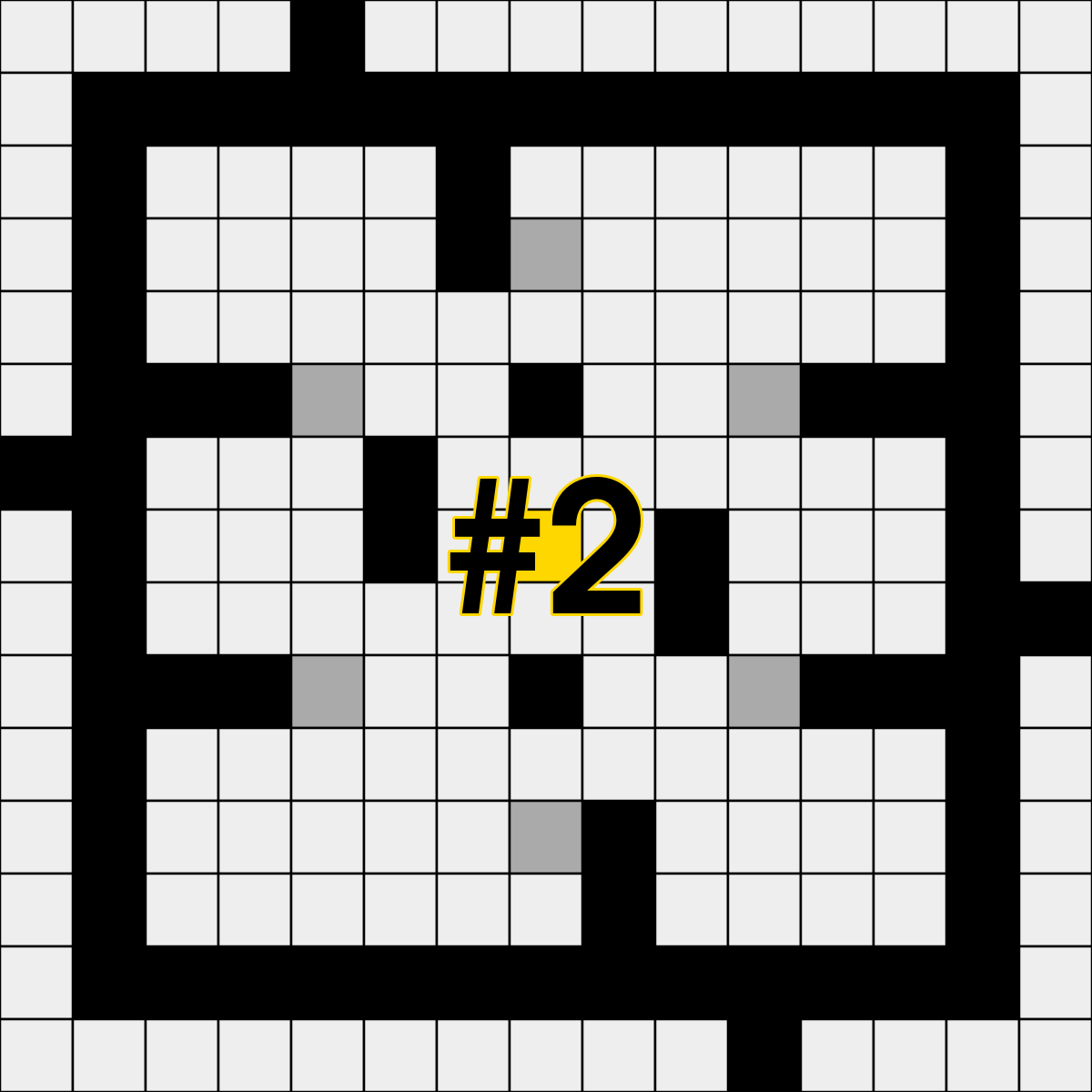 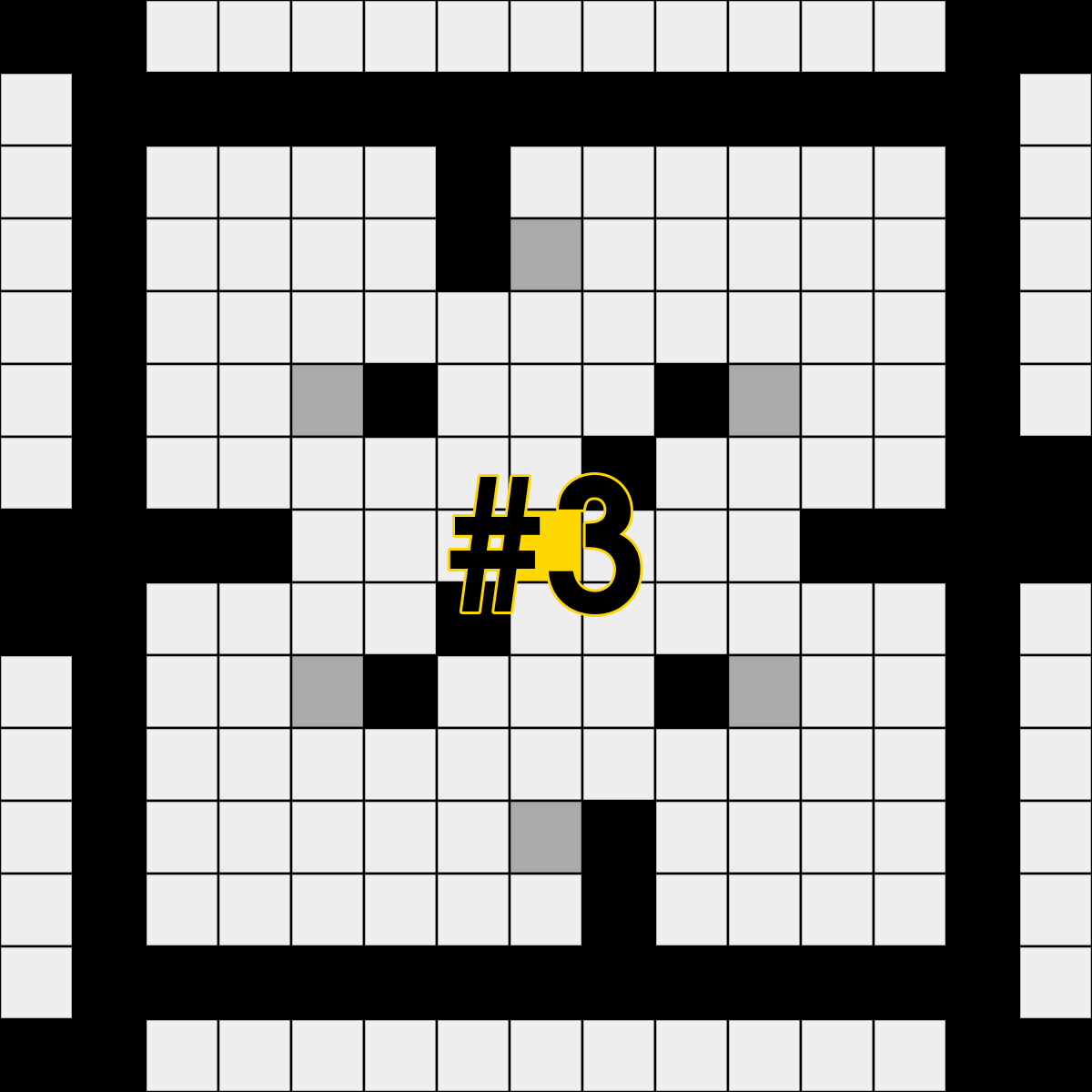 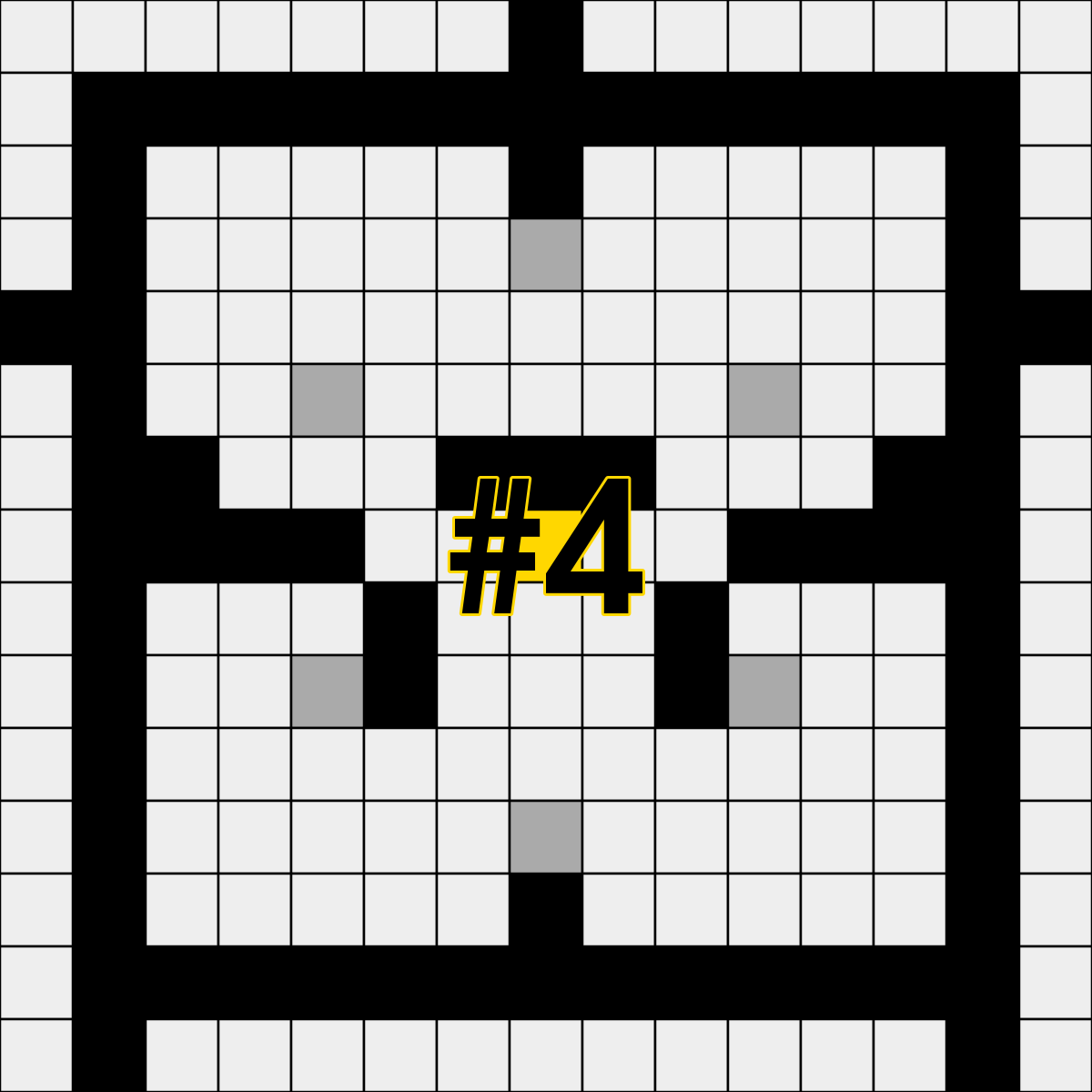 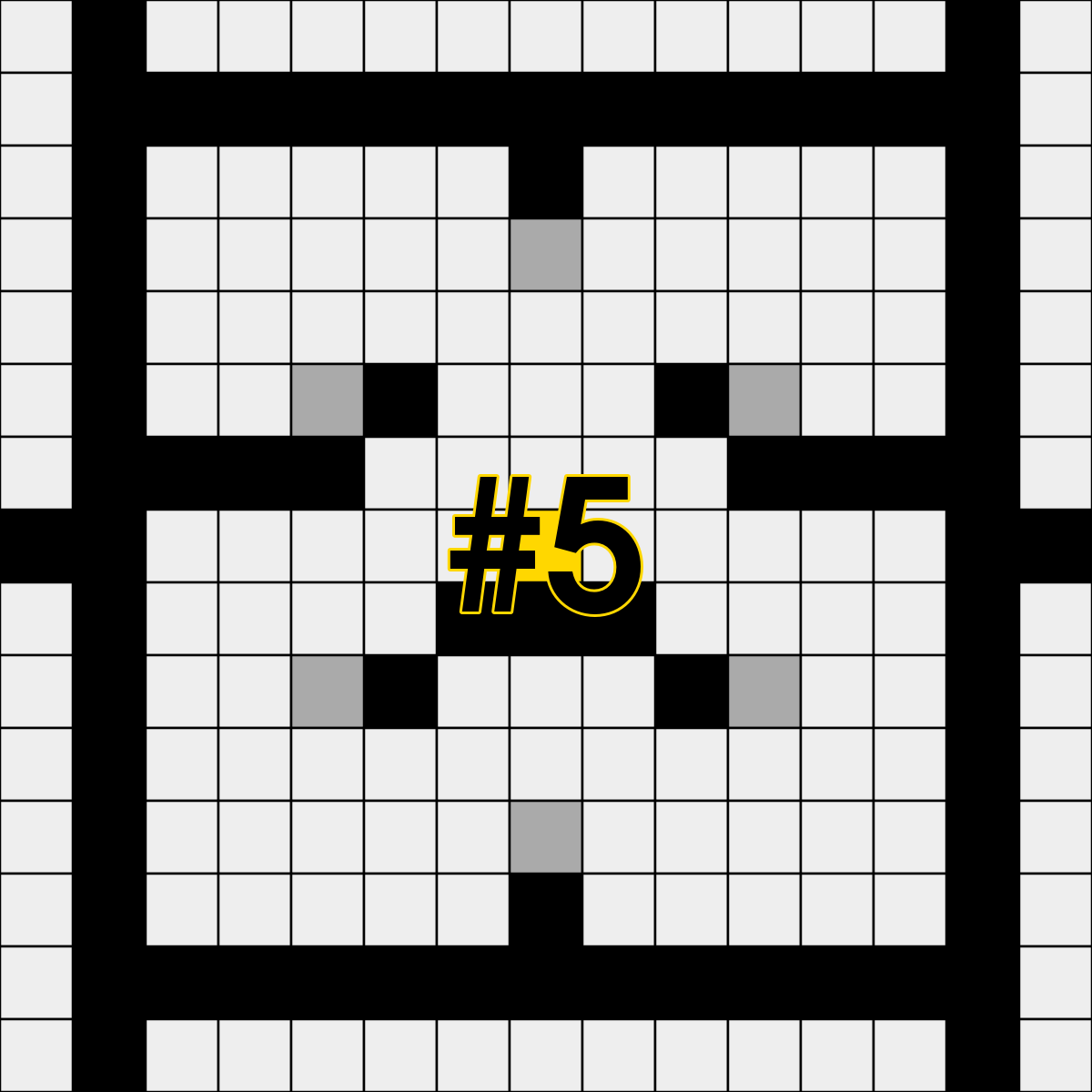 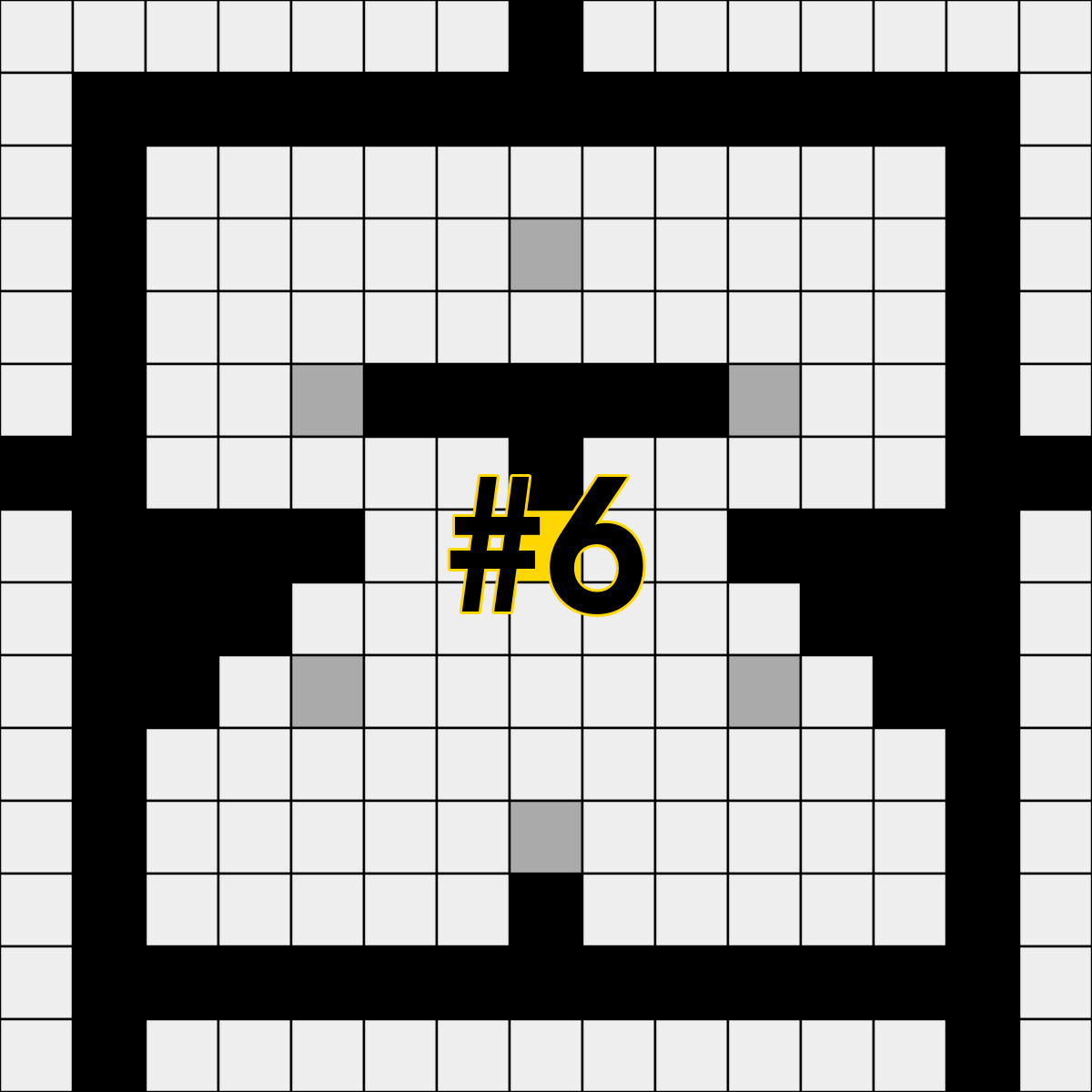 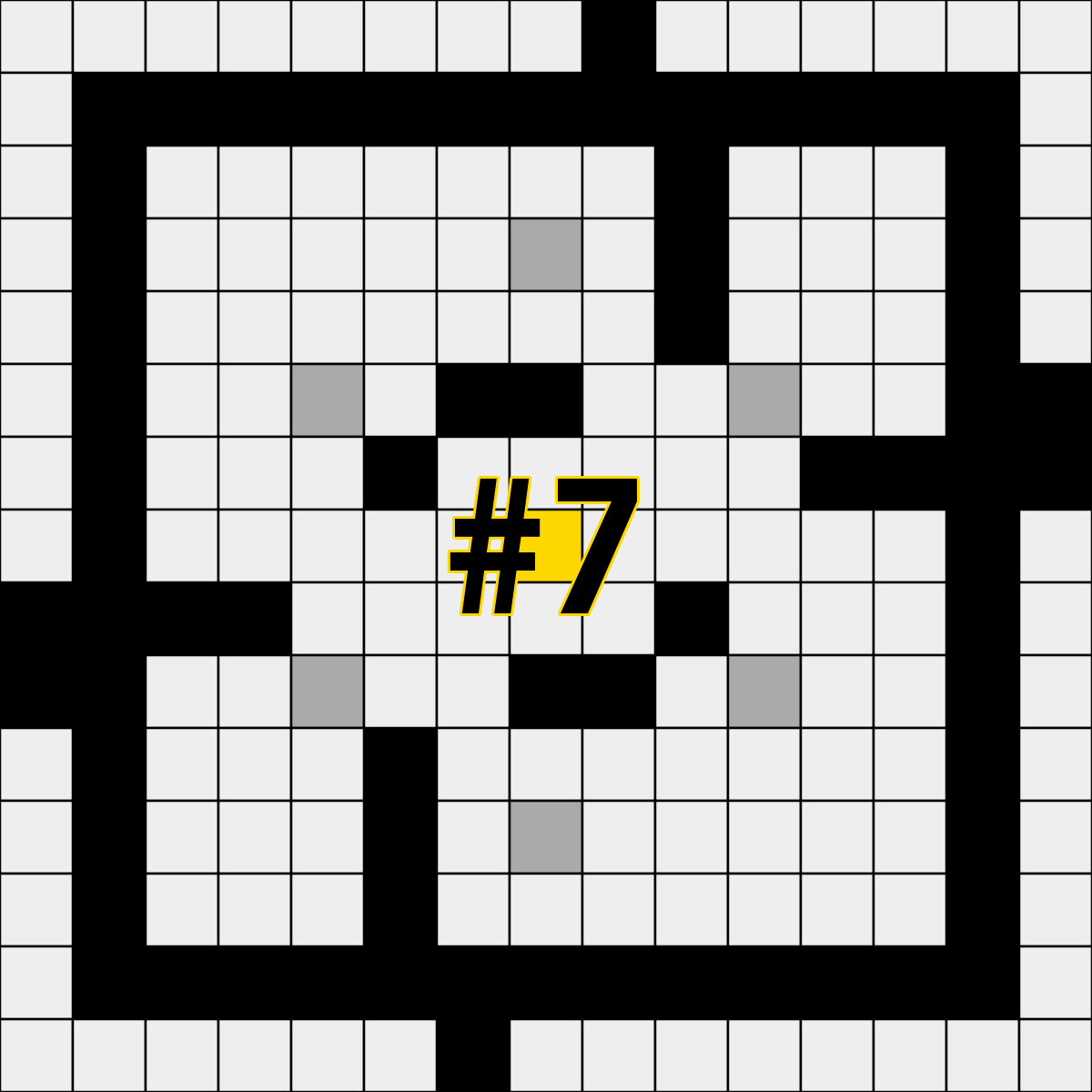 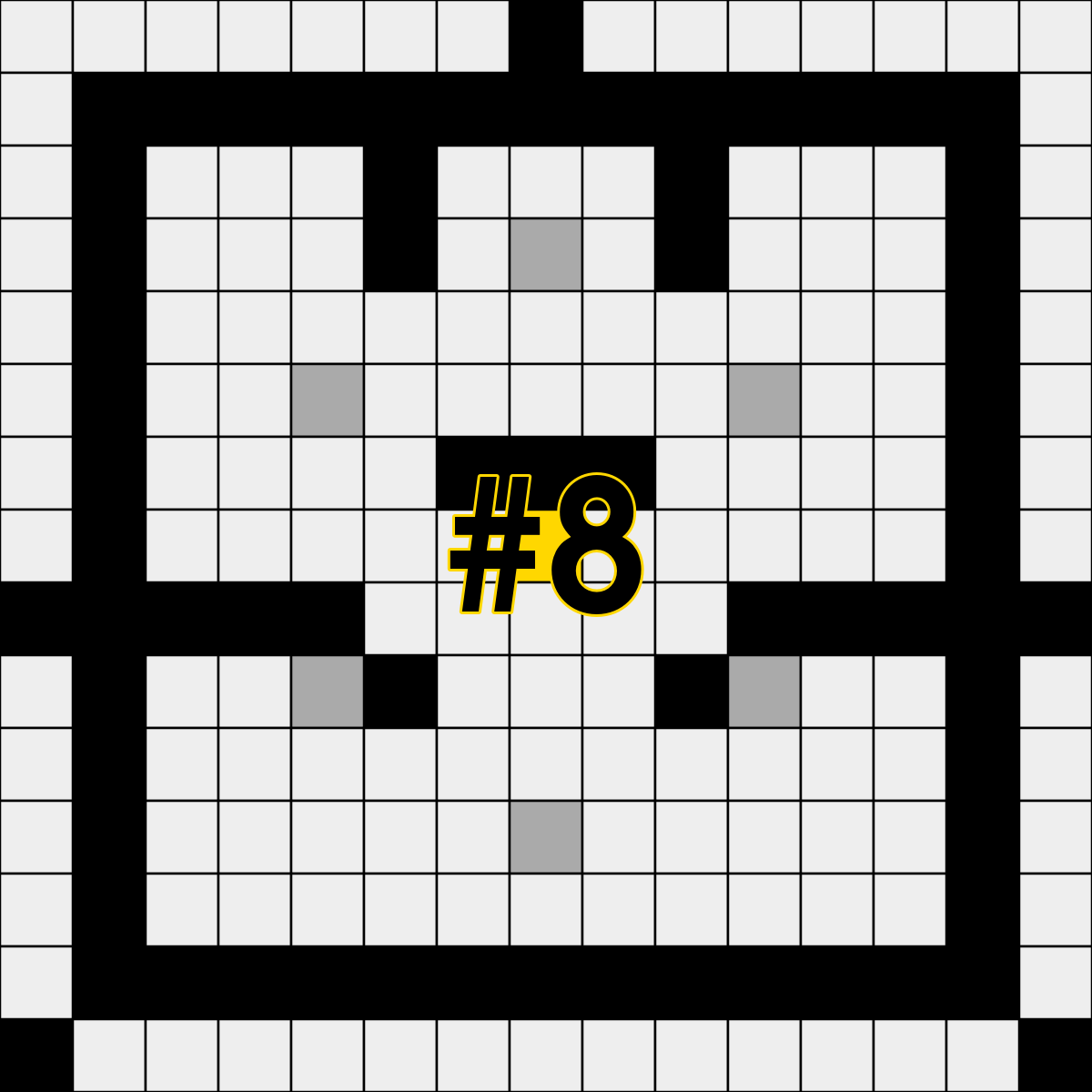 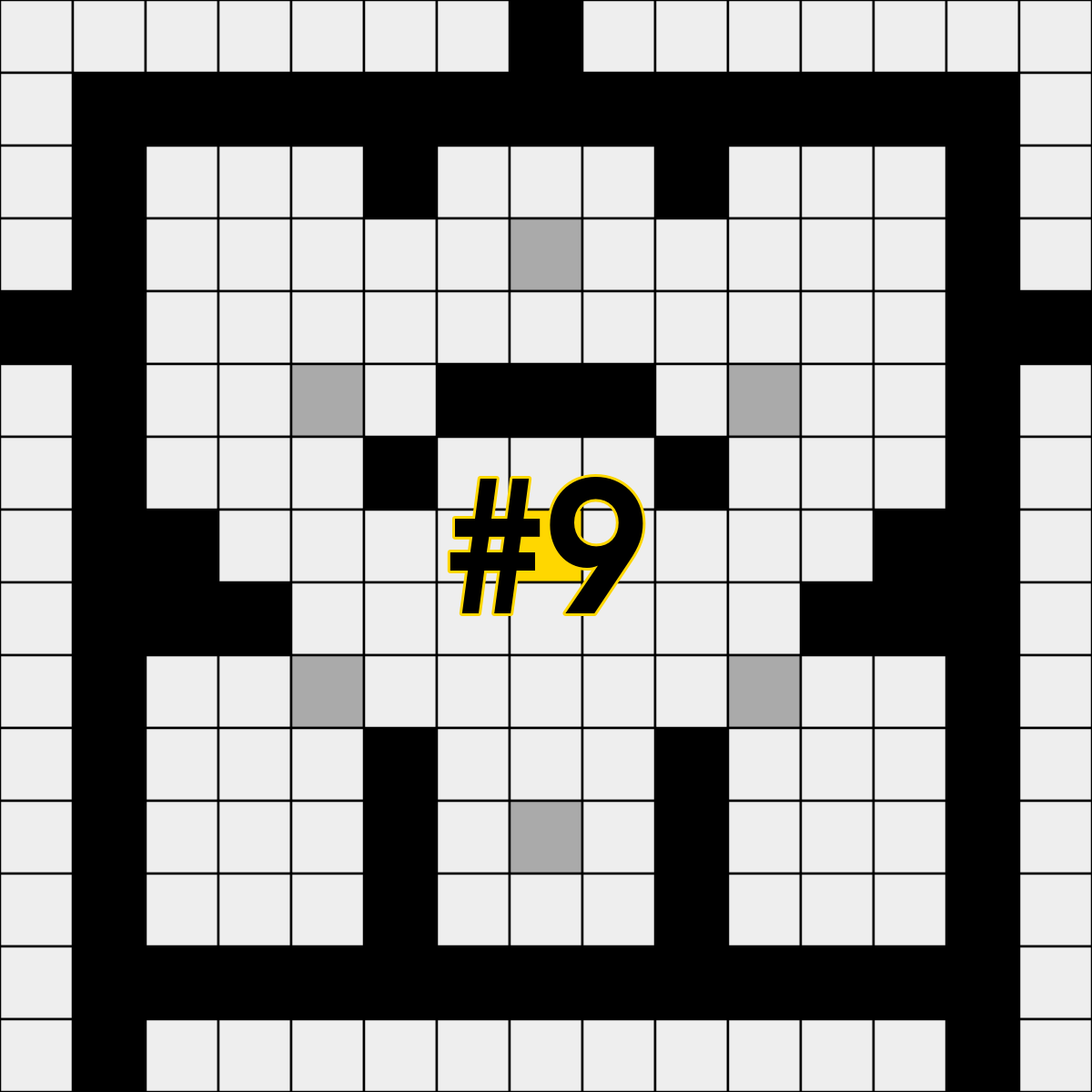 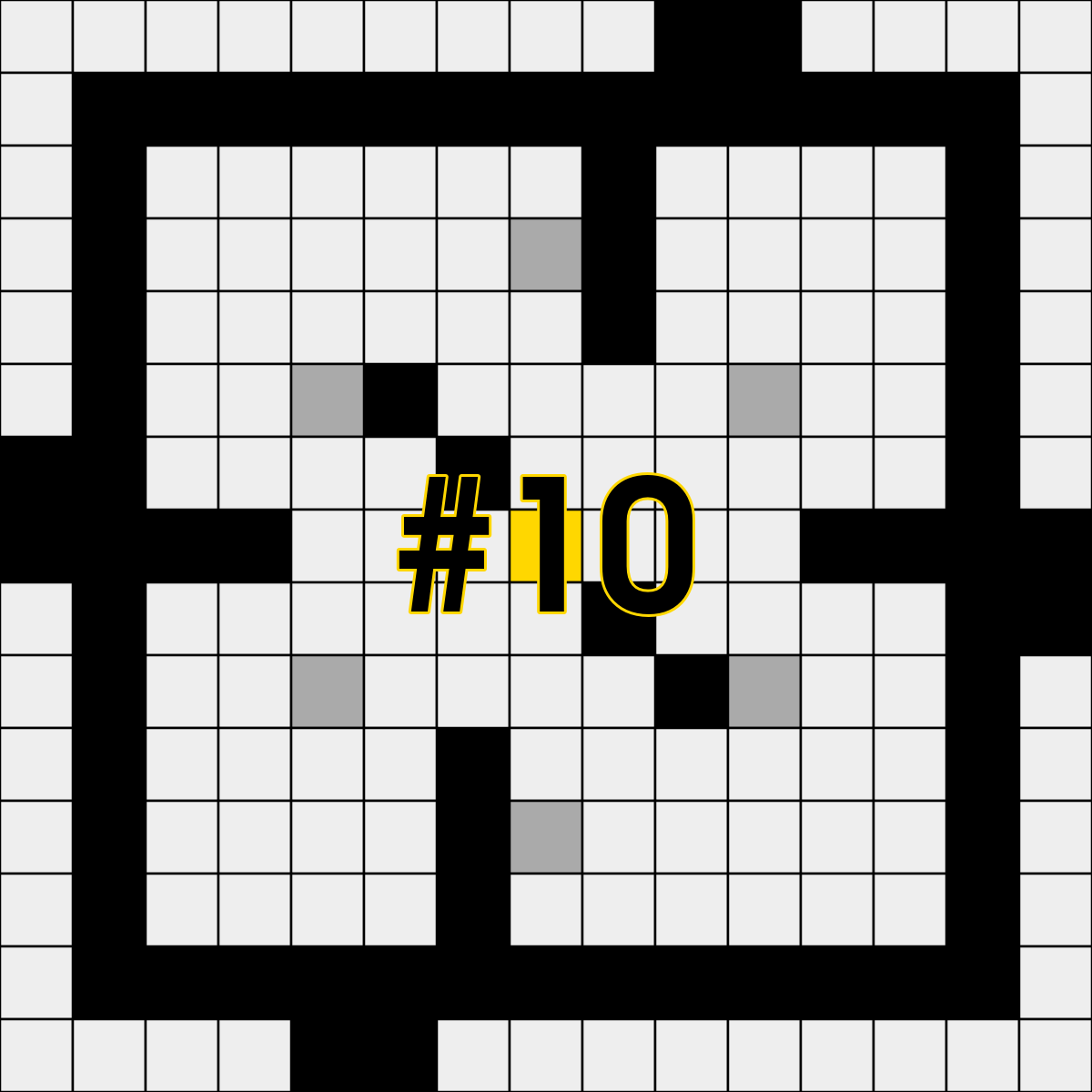 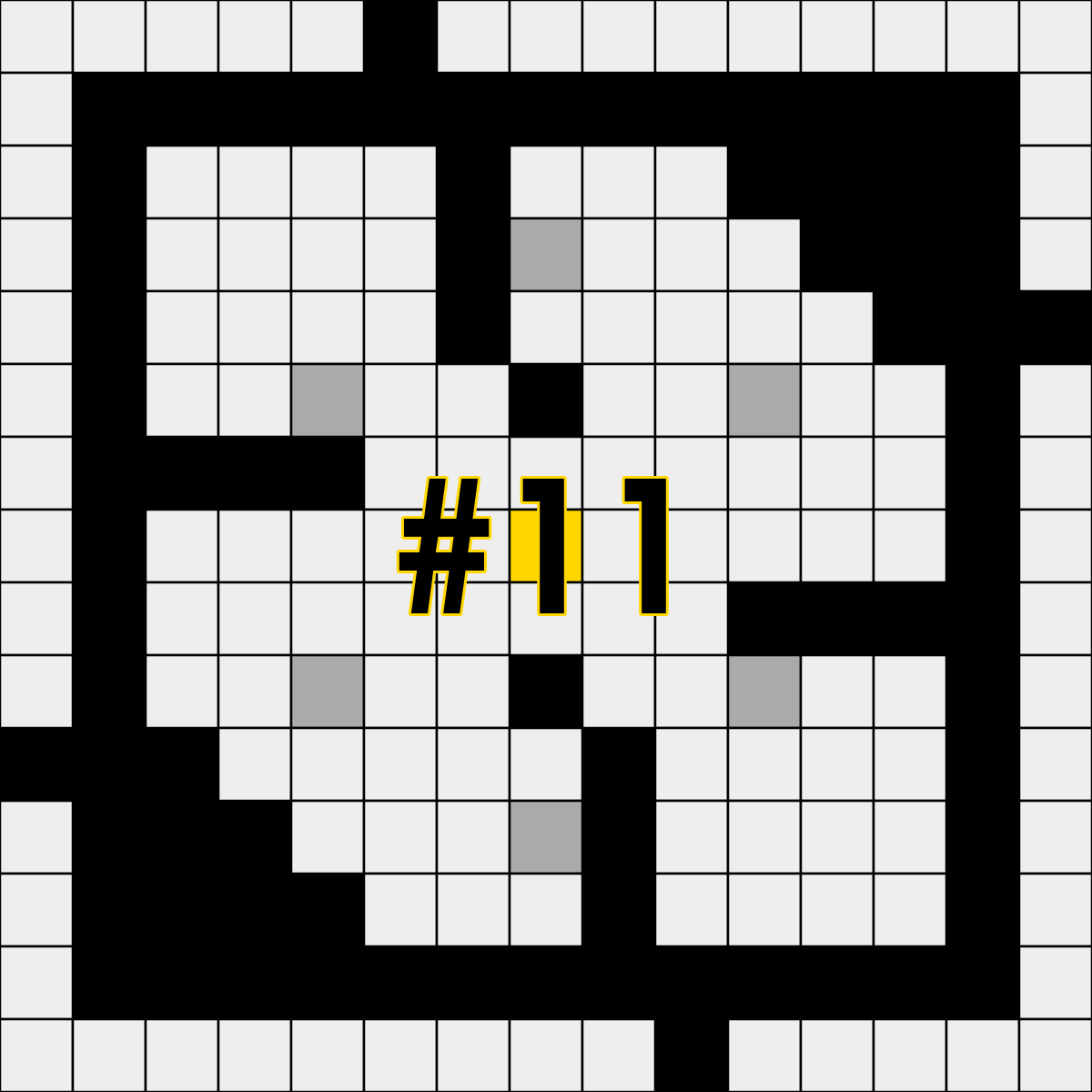 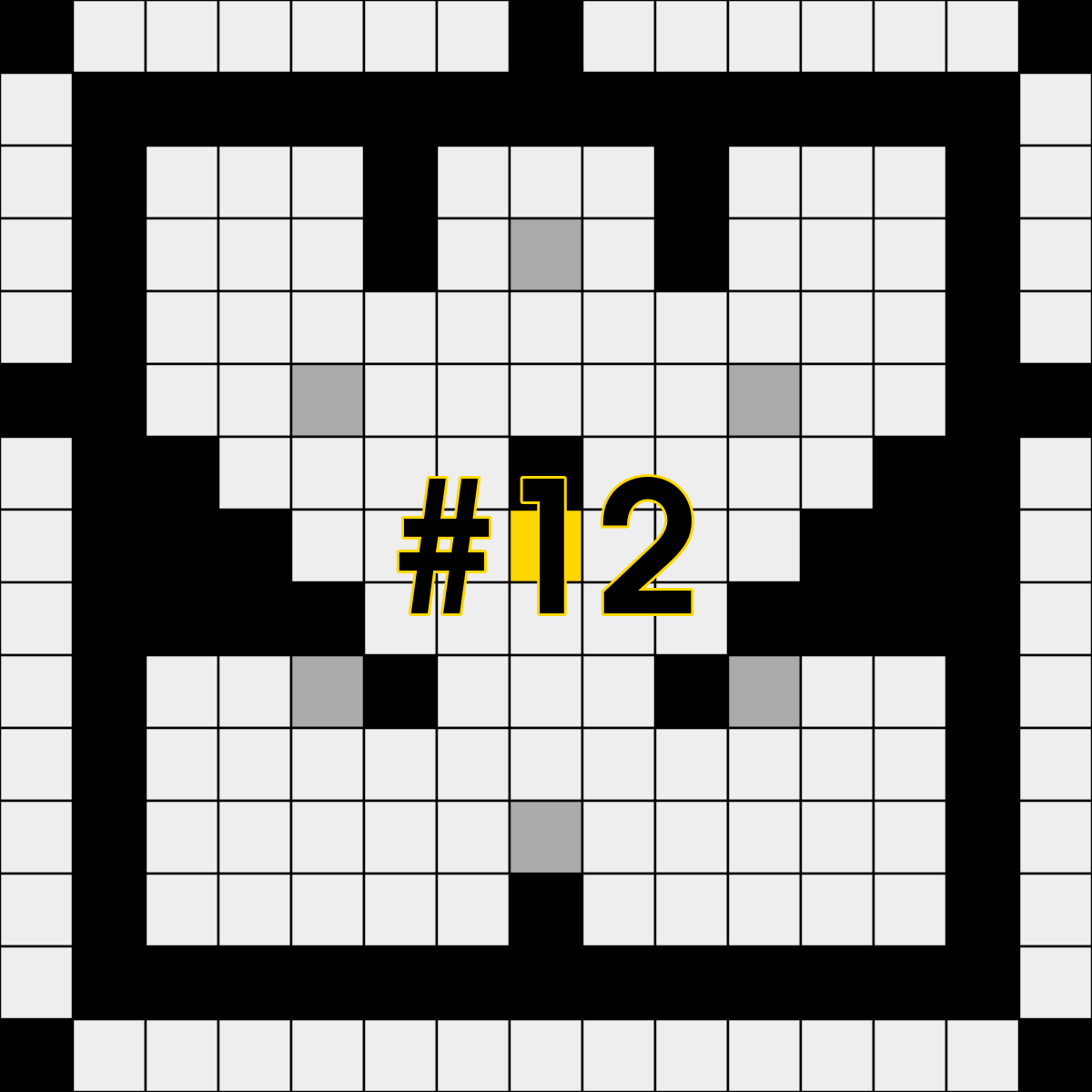